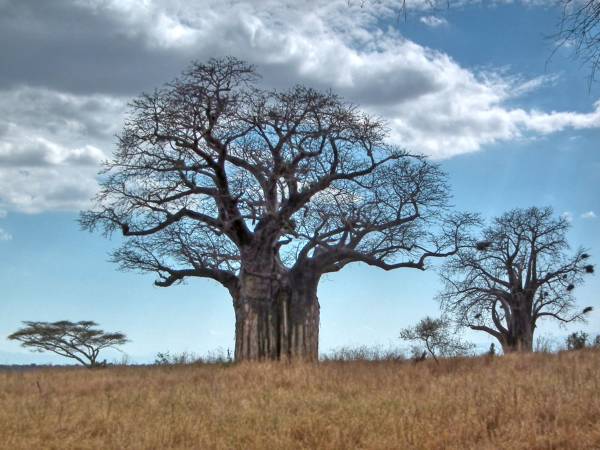 Some of Africa’s oldest and biggest baobab trees — a few dating all the way back to the ancient Greeks — have abruptly died, wholly or in part, in the past decade, researchers said Monday.

The trees, aged between 1,100 and 2,500 years and some as wide as a bus is long, may have fallen victim to climate change, the team speculated.

“We report that nine of the 13 oldest… individuals have died, or at least their oldest parts/stems have collapsed and died, over the past 12 years,” they wrote in the scientific journal Nature Plants, describing “an event of an unprecedented magnitude.”

“It is definitely shocking and dramatic to experience during our lifetime the demise of so many trees with millennial ages,” said the study’s co-author Adrian Patrut of the Babes-Bolyai University in Romania.

Among the nine were four of the largest African baobabs.

While the cause of the die-off remains unclear, the researchers “suspect that the demise of monumental baobabs may be associated at least in part with significant modifications of climate conditions that affect southern Africa in particular.” [Continue reading…]