Jon Hassell: “Dream Theory in Malaya is titled after a paper by a visionary anthropologist, Kilton Stewart, who in 1935 visited a remarkable highland tribe of Malayan aborigines, the Senoi, whose happiness and well-being were linked to their morning custom of family dream-telling—where a child’s fearful dream of falling was praised as a gift to learn to fly the next night and where a dream-song or dance was taught to a neighboring tribe to create a common bond beyond differences of custom.

“The Semelai are another tribe not far from the Senoi but who live in the largest swamp area of Malaya. A recorded fragment of their joy-filled watersplash rhythm was re-structured and became the generating force for the composition, Malay, as well as providing a thematic guide for the entire recording.”

If you should hear that a flying saucer from another planet had landed on Culangra, a lonely mountain peak in the Central Mountain Range of the Malay Peninsula a hundred years ago, you would want to know how the space ship was constructed and what kind of power propelled it, but most of all you would want to know about the people who navigated it and the society from which they came. If they lived in a world without crime and war and destructive conflict, and if they were comparatively free from chronic mental and physical ailments, you would want to know about their methods of healing and education, and whether these methods would work as well with the inhabitants of the earth. If you heard further that the navigators of the ship had found a group of 12,000 people living as an isolated community among the mountains, and had demonstrated that these pre-literate people could utilize their methods of healing and education, and reproduce the society from which the celestial navigators came, you would probably be more curious about these psychological and social methods that conquered space inside the individual, than you would about the mechanics of the ship which conquered outside space.

As a member of a scientific expedition traveling through the unexplored equatorial rain forest of the Central Range of the Malay Peninsula in 1935, 1 was introduced to an isolated tribe of jungle folk, who employed methods of psychology and interpersonal relations so astonishing that they might have come from another planet. These people, the Senoi, lived in long community houses, skillfully constructed of bamboo, rattan, and thatch, and held away from the ground on poles. They maintained themselves by practicing dry-land, shifting agriculture, and by hunting and fishing. Their language, partly Indonesian and partly Non-Kamian, relates them to the peoples of Indonesia to the south and west, and to the Highlanders of Indo-China and Burma, as do their physical characteristics.

Study of their political and social organization indicates that the political authority in their communities was originally in the hands of the oldest members of patrilineal clans, somewhat as in the social structure of China and other parts of the world. But the major authority in all their communities is now held by their primitive psychologists whom they call halaks. The only honorary title in the society is that of Tohat, which is equivalent to a doctor who is both a healer and an educator, in our terms.

The Senoi claim there has not been a violent crime or an intercommunal conflict for a space of two or three hundred years because of the insight and inventiveness of the Tohats of their various communities. The foothill tribes which surround the Central Mountain Range have such a firm belief in the magical powers of this Highland group that they give the territory a wide berth. From all we could learn, their psychological knowledge of strangers in their territory, the Senoi said they could very easily devise means of scaring them off. They did not practice black magic, but allowed the nomadic hill-folk surrounding them to think that they did if strangers invaded their territory.

This fear of Senoi magic accounts for the fact that they have not, over a long period, had to fight with outsiders. But the absence of violent crime, armed conflict, and mental and physical diseases in their own society can only be explained on the basis of institutions which produce a high state of psychological integration and emotional maturity, along with social skills and attitudes which promote creative, rather than destructive, inter-personal relations. They are, perhaps, the most democratic group reported in anthropological literature. In the realms of family, economics, and politics, their society operates smoothly on the principle of contract, agreement, and democratic consensus, with no need of police force, jail, psychiatric hospital to reinforce the agreements or to confine those who are not willing or able to reach consensus. [Continue reading…] 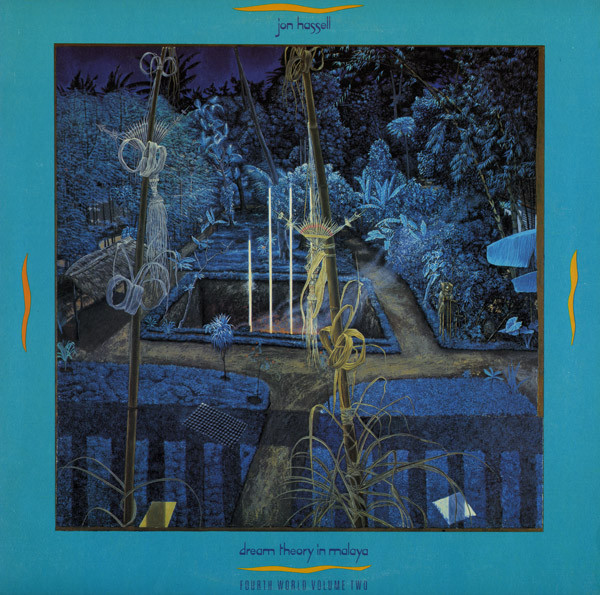